He is a Tow Distinguished Teacher Award recipient at Brooklyn College for 2015 – 2016.

Myles Bassell was the recipient of the 2013 Brooklyn College Koppelman School of Business Award for Excellence in Service.

Myles Bassell continues to be actively involved in campus activities and serves on multiple committees, some of which are listed below.

He teaches more than two dozen graduate and undergraduate courses. He is a distinguished business executive, professor, author, mentor and lecturer with more than 20 years of industry experience. He has given lectures to thousands of students and executives worldwide on a variety of business topics, including branding, taxation, managerial accounting, marketing, advertising, finance, strategic management, and consumer behavior. For a dozen years Bassell was a senior executive with a full-service consulting firm that develops, implements and integrates a variety of revenue- and profit-generating management solutions.

Myles Bassell is a member of several professional organizations including, but not limited to the:

Brooklyn College is an integral part of the civic, urban, and artistic energy of New York and uses the entire city as a living classroom that broadens our students’ understanding of the world around them. For more than 85 years, the college has been attracting a wide variety of motivated students, many of them immigrants or the children of immigrants who wish to better their lives through a superb education. They come because of the college’s renowned faculty of academics, professionals, and artists who are among the best in their field. They know they will be learning on a campus considered one of the most beautiful in the country, with well-equipped facilities, studios, smart classrooms, and production and practice rooms, all with a highly affordable tuition.

Michelle J. Anderson was named president of Brooklyn College in 2016. She holds a B.A. from the University of California, Santa Cruz, and a J.D. from Yale Law School.

In a joint statement, Board of Trustees Chairman Benno Schmidt and Chancellor James B.. Milliken stated: “Anderson brings to Brooklyn College a record of extraordinary academic leadership and success, a strong commitment to students, an exemplary record of public service and a deep belief in Brooklyn College’s mission of academic excellence and opportunity. She will build upon an exemplary foundation of student and faculty achievement nurtured and enhanced by President Karen Gould at an institution so vital to our state, city, and nation.” 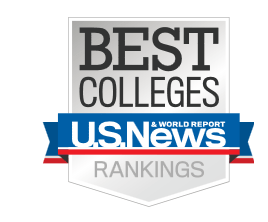 In 2017, Money named Brooklyn College one of the top 50 colleges in the United States. In 2016, the Princeton Review named the college one of the best institutions in the country for undergraduate education in The Best 381 Colleges, and U.S. News & World Report ranked it among the top 25 public colleges in the United States and among the top 75 regional universities in the north.

Over the past decade, the college has also been named “best bang for the buck” college in the United States by Washington Monthly, and received a four-star ranking for its academics in the Fiske Guide to Colleges.

Brooklyn College is a CUNY Value Plus, click here for more information.

About Chancellor James B. Milliken 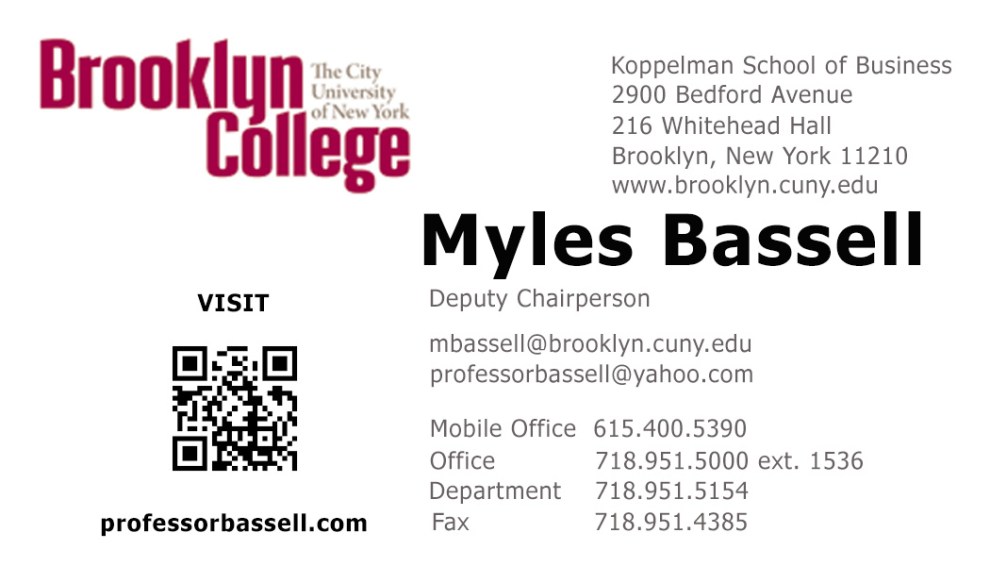 This course website contains copyrighted materials available only for your personal, noncommercial educational and scholarly use. This site is used in accordance with the fair use provision, Section 107 of the U.S. Copyright Act where allowance is made for “fair use” for purposes such as criticism, comment, news reporting, teaching, scholarship, education and research. Every effort has been made to provide attribution of copyrighted content. If you wish to use any copyrighted material from this site for purposes of your own that go beyond ‘fair use’, you must obtain expressed permission from the copyright owner. If you are the owner of any copyrighted material that appears on this site and believe the use of any such material does not constitute "fair use", please contact Professor Myles Bassell to have the content removed, if proven necessary. 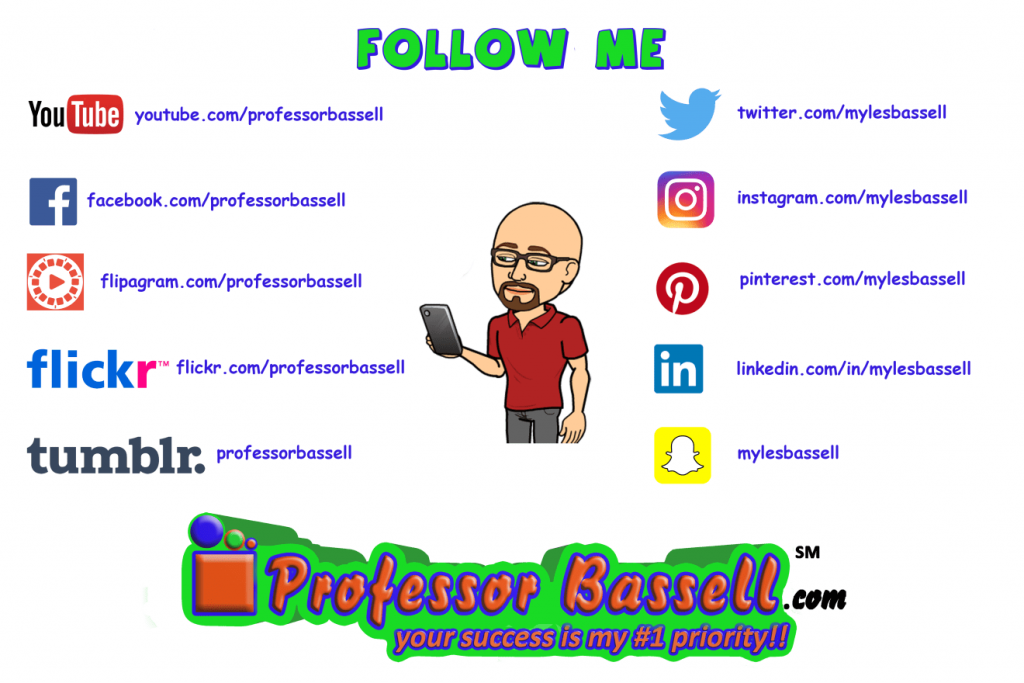